Bouché, V., A Report on the Use of Technology to Recruit, Groom and Sell Domestic Minor Sex Traficking Victims, Thorn: Digital Defenders of Children, 2015 What We Know About Sex Trafficking, Prostitution and Sexual Exploitation in the U.S., World Without Exploitation, 2017
Skip to content

Myths, facts, and The Ugly Truth: About our public change campaign.

“In a communications crisis, the true prophets are the translators,” cultural critic Ellen Willis once said. Her words have special meaning for the in-house creative team at The Voices and Faces Project, the award-winning non-profit storytelling project that created The Ugly Truth. That’s because translating what we know about human trafficking and sexual exploitation into a campaign that changes minds, hearts, and laws is what our campaign is all about.

The Ugly Truth grew out of a simple belief: that until the public understands the economic and social conditions that drive people into the sex trade – and the reality of what they will encounter there – we as a society will lack the community consensus or public will to end sexual exploitation. Our campaign seeks to start public conversations about the billion-dollar sex trade, challenging media-perpetuated myths with cold, hard, facts. The campaign is available in English and Spanish language.

Piloted through The Voices and Faces Project’s partnership with Chicago Alliance Against Sexual Exploitation – as part of the End Demand Illinois advocacy campaign  – The Ugly Truth serves as a model for coordinating direct services, legal advocacy, and communications efforts in order to create measurable attitudinal and legal change. Since its inception, the campaign has run in seven US cities, been recognized by the European Union as one of the most effective gender-justice campaigns running globally, and contributed to both changed laws and increased calls to the national anti-trafficking hotline.

Great campaigns start with good listening: Getting to The Ugly Truth.

Before development of this multi-media public service campaign, our Ugly Truth team spent over two years listening to the stories of those involved in the sex trade, along with victims of gender-based violence more broadly. This “listening effort” involved the Chicago Alliance Against Sexual Exploitation, the Cook County Sheriff’s Department, the Chicago Coalition for the Homeless, Polaris Project, CounterQuo, and Dreamcatcher Foundation. The belief of the vast majority of women and girls we listened to – that the public too often disregards the damage done to trafficked or prostituted persons, while glamorizing the sex trade – was the impetus for taking our message to the media.

We're getting results. The Ugly Truth campaign has:

Made over 700 million audience impressions

Increased calls to the national trafficking hotline by 26%

when The Ugly Truth ran in San Diego.

Been recognized by the European Union

as one of the most effective gender justice campaigns running globally.

Been nominated for a Chicago Innovation Award

in recognition for its strategic focus on creating public conversations through the use of out-of-home media.

Contributed to the passage of six anti-exploitation laws

in Illinois, as part of the End Demand Illinois effort.

Been featured in the “True Stories Project,”

a global contemporary art exhibition, curated by Art Works for Change. The exhibition is traveling to major museums and galleries worldwide.

Where The Campaign Has Run 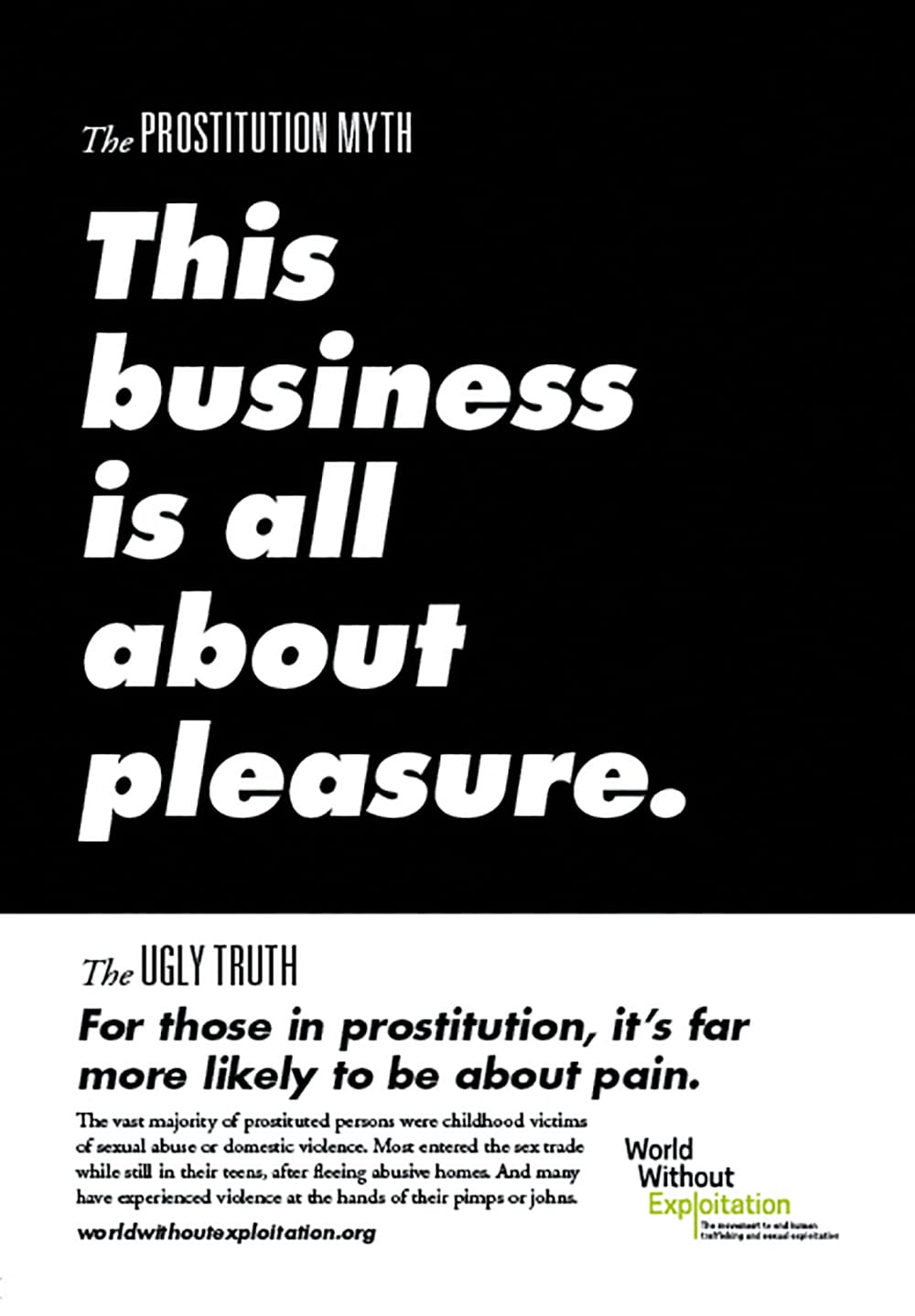 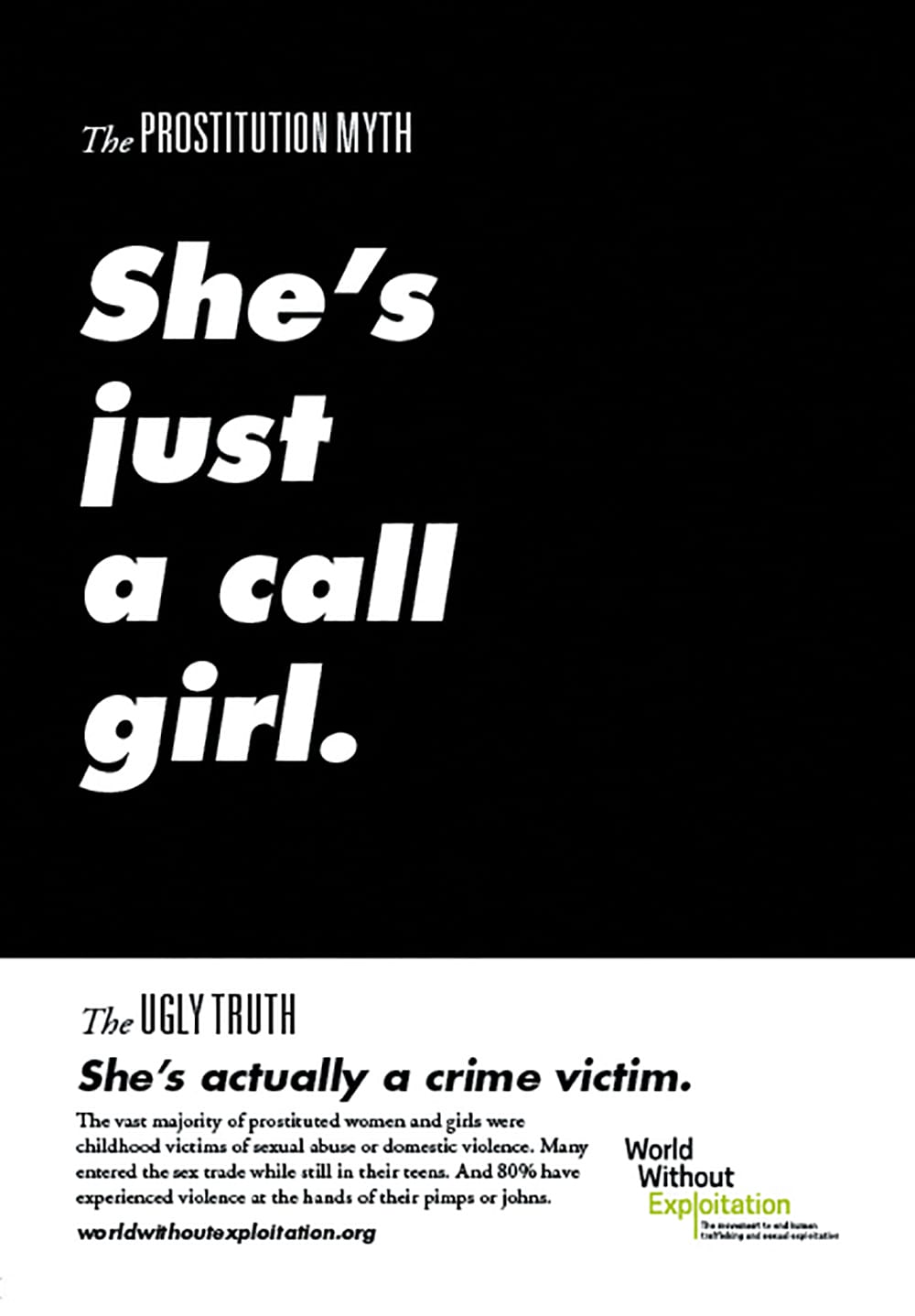 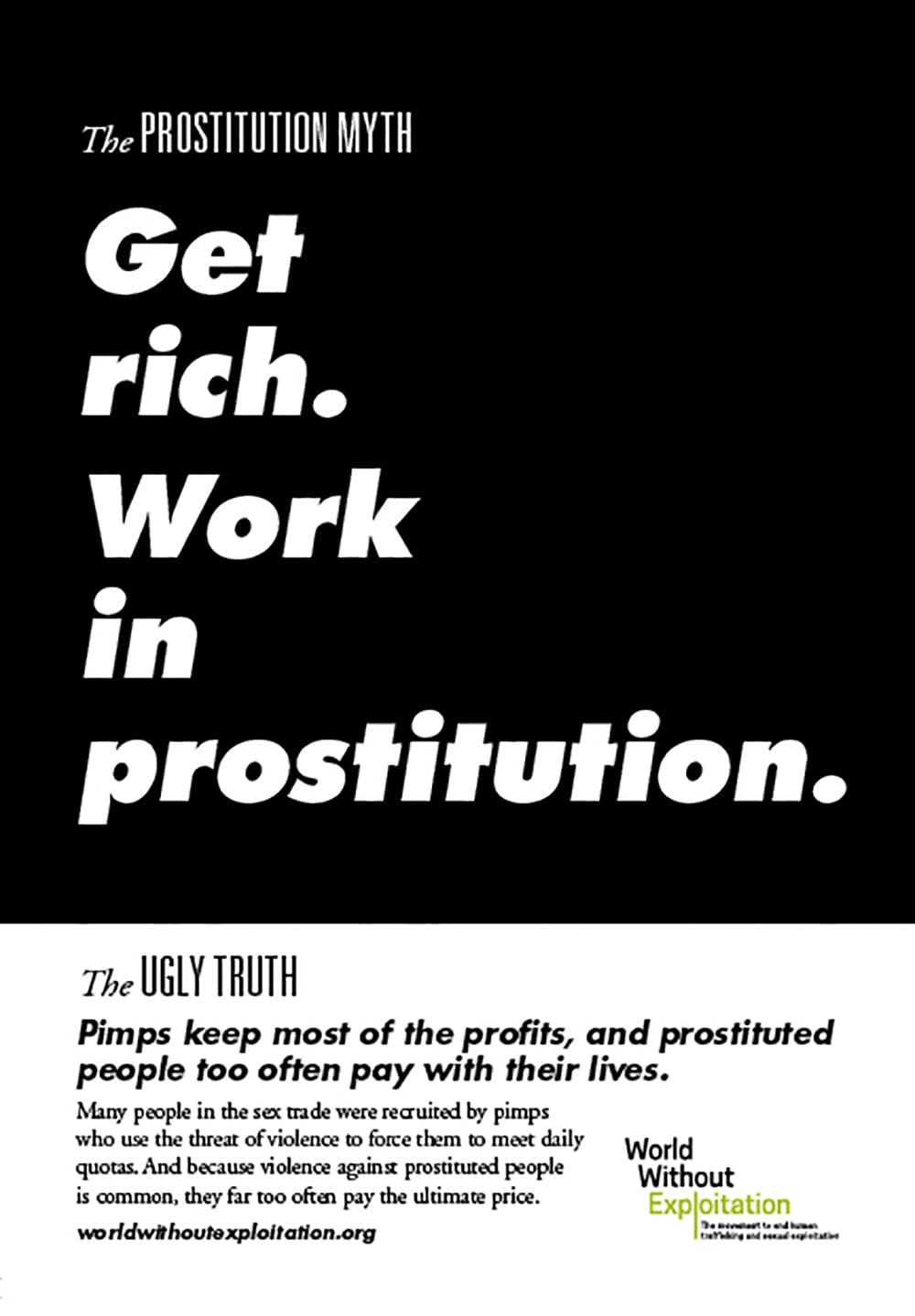 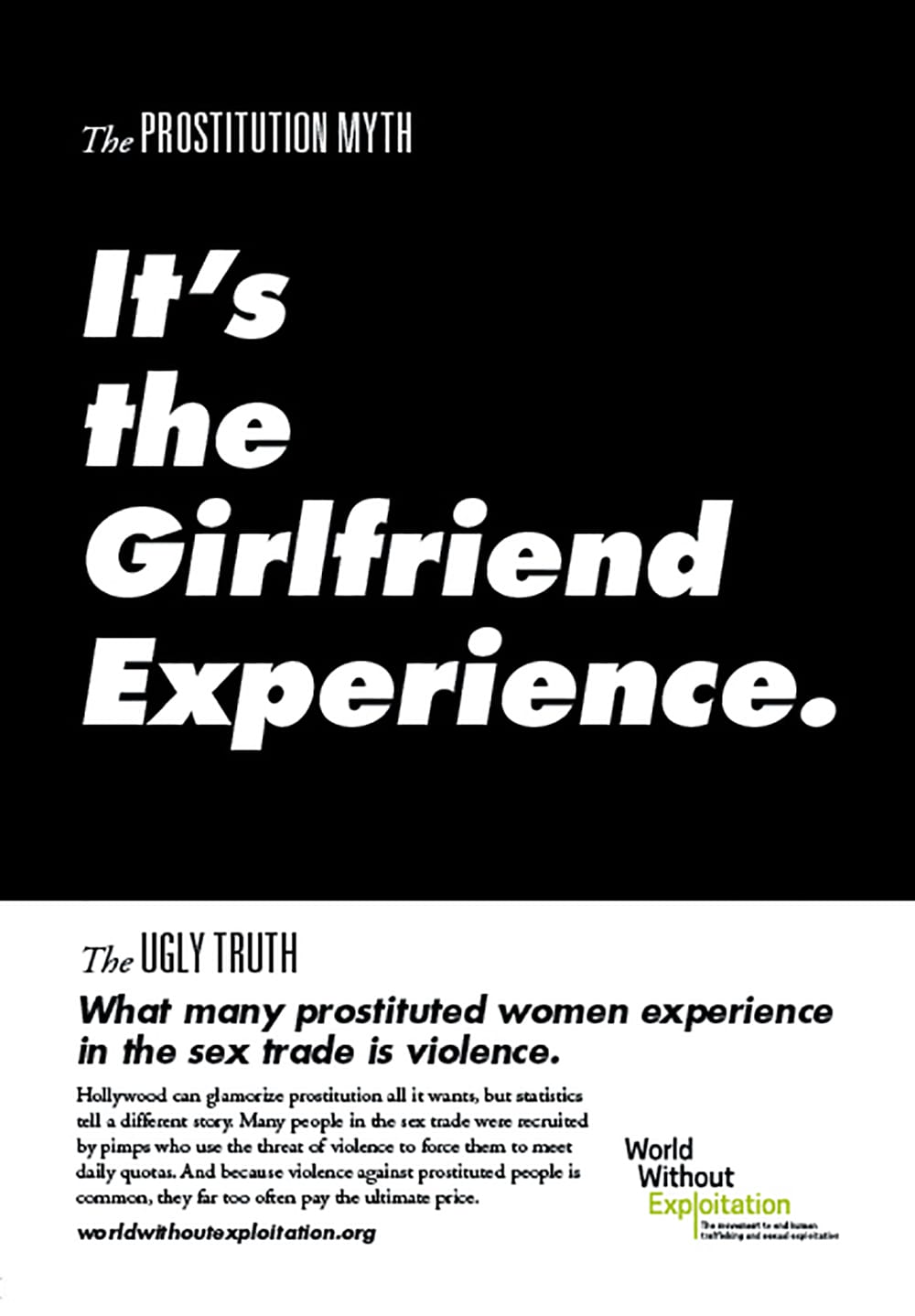 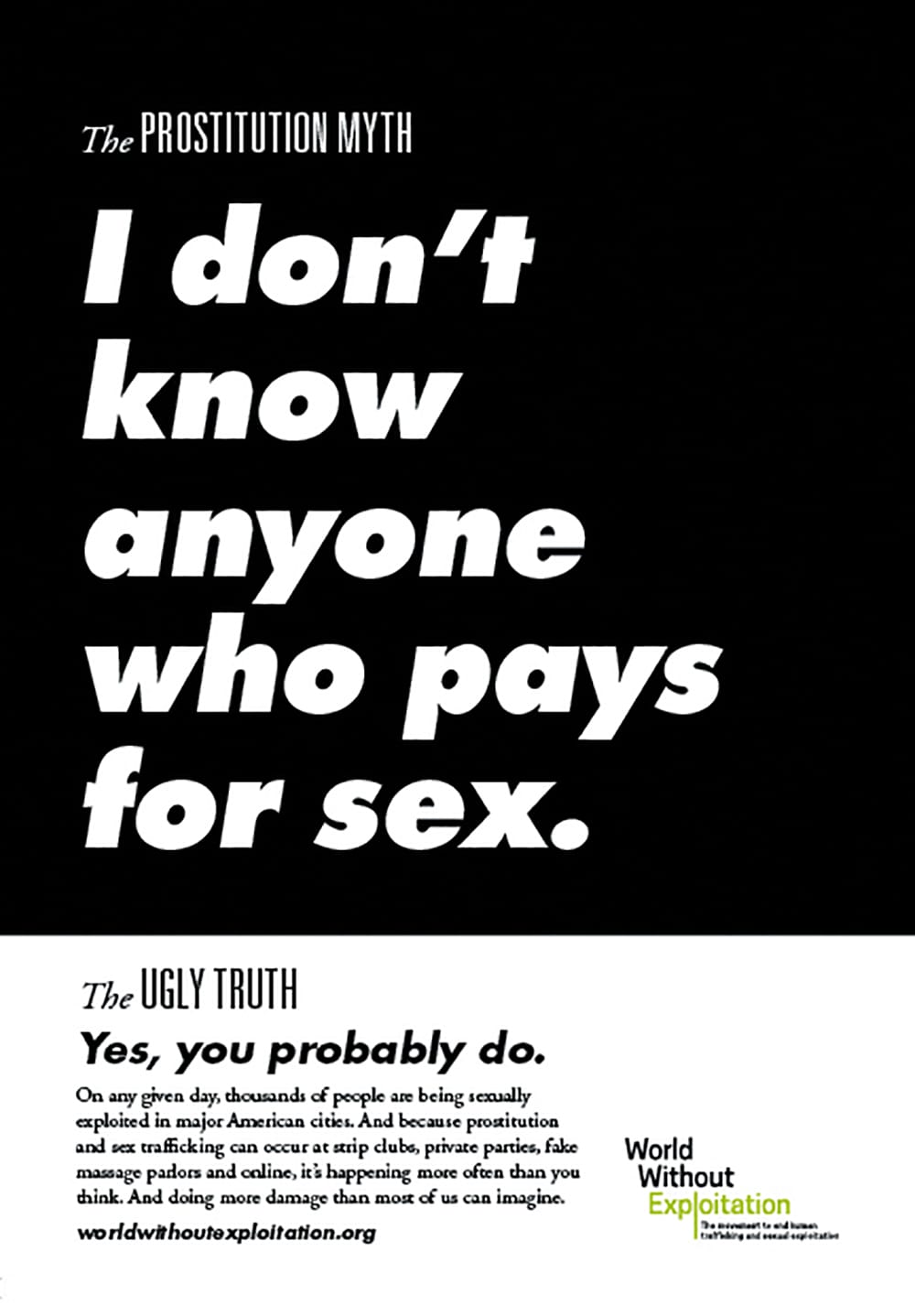 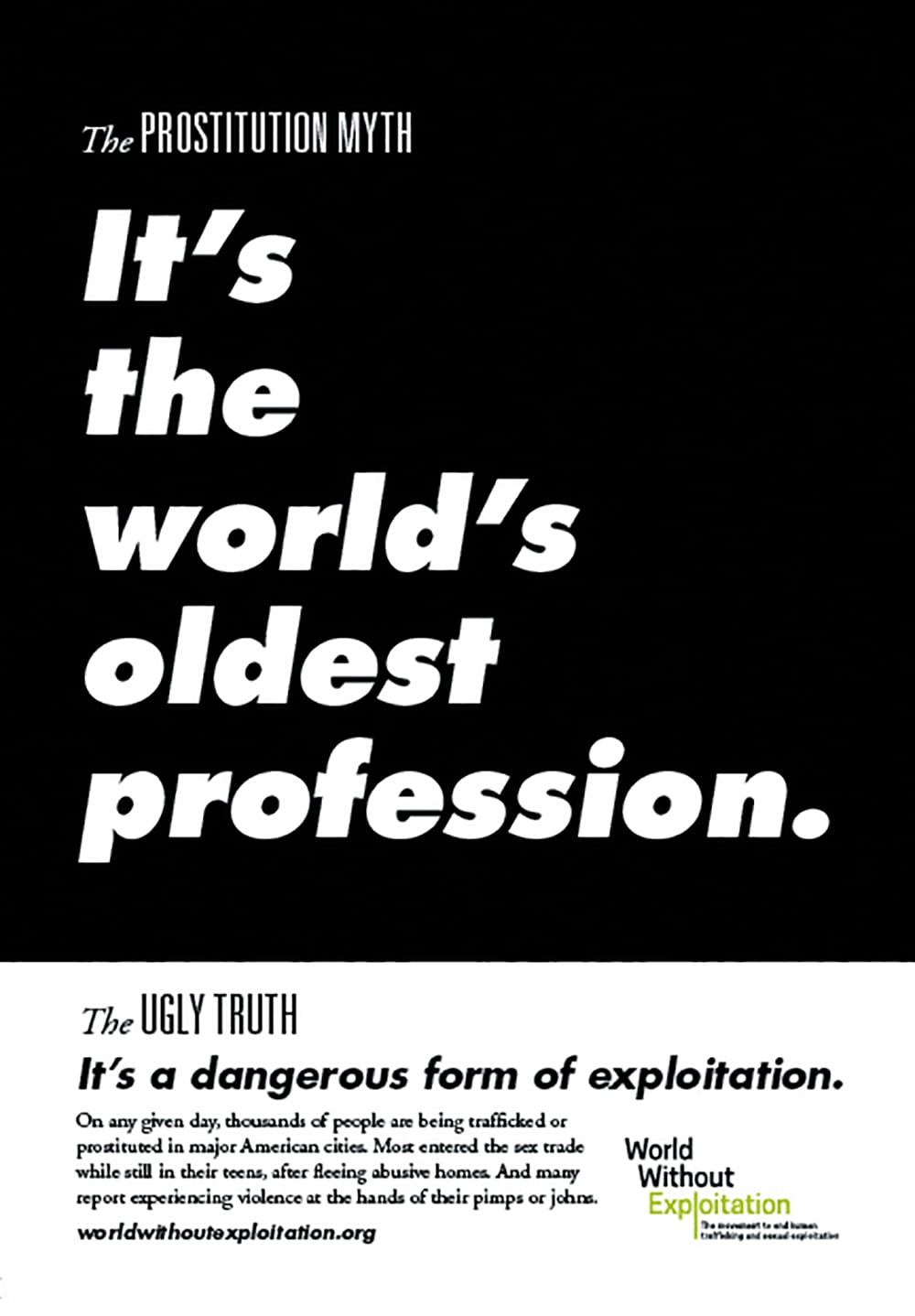 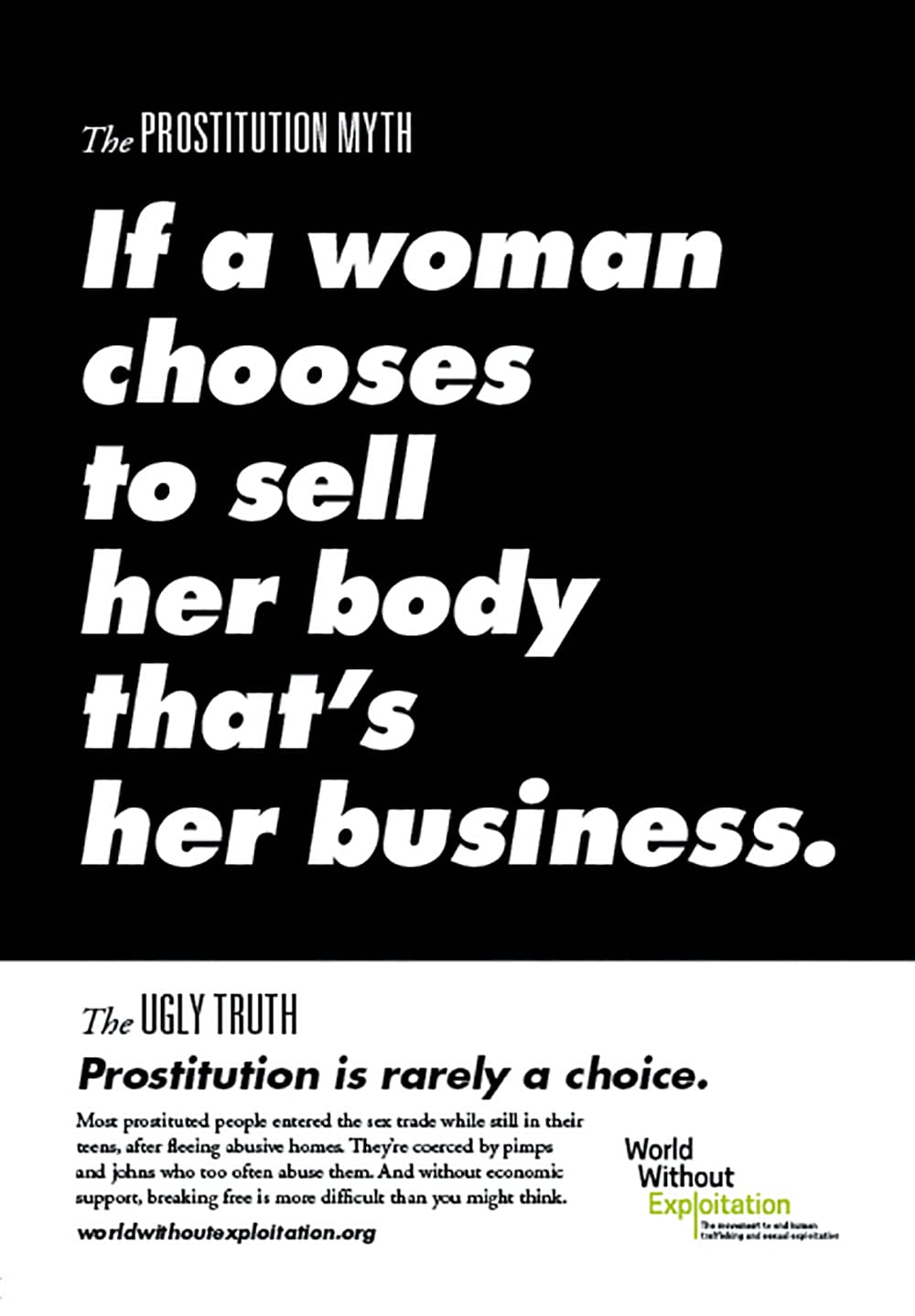 That Says It All